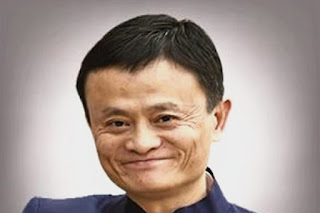 As at closing time yesterday, more than six listed companies reported gains of between 2% and 13% on heavy trading volume.

According to recent reports, Alibaba plans to set up a hub within the KLIA Aeropolis, a 24,700-acre development led by Malaysia Airports Holdings Bhd that will generate more than RM7bil in domestic and foreign investments.

The e-commerce giant’s plans to set up a distribution centre in Malaysia goes hand-in-hand with Alibaba’s online expansion aspirations in South-East Asia. The company had earlier invested US$1bil for a stake in Singapore-based online store Lazada South East Asia Pte Ltd, the largest online platform in the region.

In a research note yesterday, MIDF Research raised its target price for GDEX to RM2.28 from RM2.06 previously, citing the company as a major beneficiary from the coming e-commerce boom.

The research house also unveiled potential incentives that could be included with the new Alibaba hub. The government will be adopting new measures to woo prominent e-commerce players to set up shop in the country as part of the National E-commerce Strategic Roadmap.

The potential incentives include tax holidays for e-commerce platforms that establish their regional distribution hubs in Malaysia, tax exemption for goods priced below RM1,200 and assistance for small medium enterprises to adopt e-commerce.

“GDEX is a prime beneficiary of e-commerce growth as a pure play courier service provider which has increased its daily parcel sorting capacity from 78,000 a day in financial year (FY) 2016 to 85,000 a day as of 1HFY17. We expect the company to be able to increase its capacity to 100,000 parcels a day under normal conditions by end-FY17,” it explained. 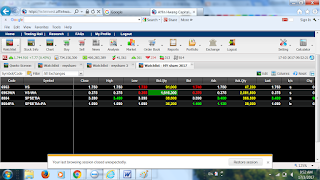 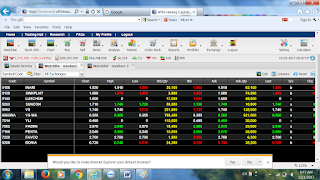 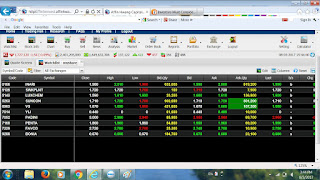 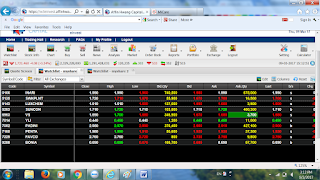 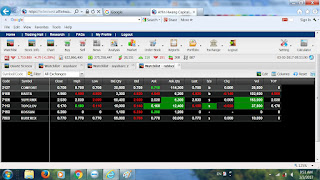