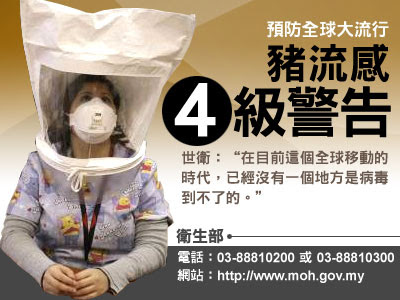 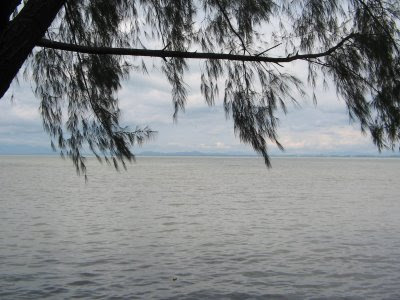 goodluck 说...
I seldom see you post on the trade you done... Everytime when i vist to your blog i will see you blogging on waitingBtw,How frequent you trade in a year??
12:41 上午
陈全兴 说...
goodluck:sorry to keep you guessing whether I trade or not. I do trade but only discussing with close friends in skype or msn....as whatever gain or lost is too sensitive to reveal（btw,most are losseslah,nothing worth to share,haha)If you check thru the earlier post and chatbox....you can see some of my trade but not doing it now as非专业执照投资顾问向公丛建议投资买卖是非法的
9:47 上午
Posted by CH Tan at 10:07 上午 4 条评论: 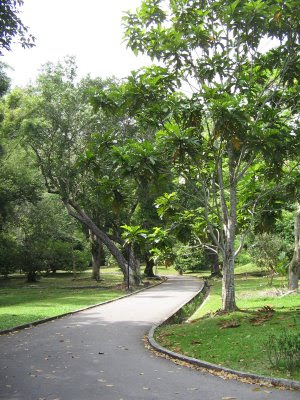 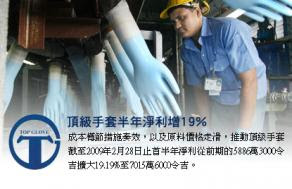 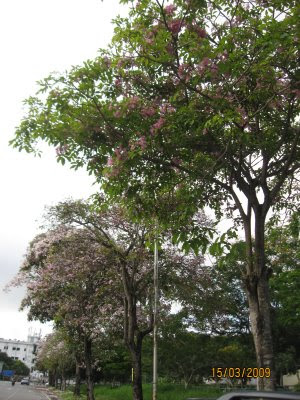 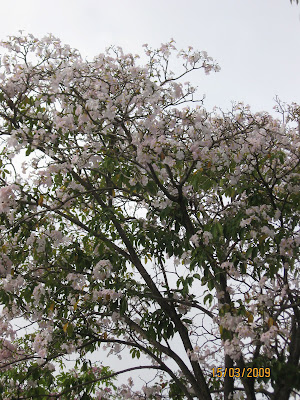 2. Johan Holdings Bhd chairman and chief executive Tan Sri Tan Kay Hock is among the people said to be close to Najib. They have known each other for a long time and are also golfing buddies. He is also a chairman of GKent.

7. Datuk Johari Razak, the second eldest, read law, like his father. He is a senior partner at Shearn Delamore & Co, a large law firm in Kuala Lumpur. Johari is also a non-executive director in several publicly listed companies including, being chairman of Ancom Bhd, deputy chairman of related Nylex (M) Bhd, and directorships in Hong Leong Industries Bhd, Daiman Development Bhd and TWRREIT. He is also a director of Deutsche Bank (M) Bhd.

8. The middle brother, Datuk Mohamed Nizam Razak studied politics, philosophy and economics at Oxford University in the UK and was a stockbroker, being CEO of PB Securities Sdn Bhd in the 1990s. At present (Dec 2008), he is also a non-executive director in several publicly listed companies including Hiap Teck Venture Bhd, Mamee Double-Decker (M) Bhd, Delloyd Ventures Bhd, Yeo Hiap Seng (M) Bhd and Waseong, Like Johari, Nizam is also a director of Deutsche Bank.

9. The fourth brother Datuk Mohamed Nazim Razak, who also studied in a British university, is an architect. His wedding in 2005 when he married to Norjuma Habib Mohamed, former host of TV3’s Nona show, was widely covered in the media. He is a director of HLCap & HLBank.

10. The youngest brother is the most well-known. Datuk Nazir Razak had studied at Cambridge University where he obtained a master of philosophy. A career banker, he joined CIMB Investment Bank almost 20 years ago, rising through its executive ranks to become its CEO in 1999. Following the merger of CIMB and Bumiputra-Commerce Bank to become Bumiputra-Commerce Holdings Bhd (BCHB)


Politicians Who Are Closely Are Link To Najib

1. Tan Sri Azman Mokhtar, the managing director of Khanazah Nasional Bhd;
2. Tan Sri Md Nor Yusof. An ex-banker, he was the former managing director of Malaysia Airlines and past chairman of the Securities Commission. He is currently director and chairman of Khazanah’s executive committee;
3. Datuk Mohd Nadzmi Mohd Salleh, chairman and MD of express bus operator, Konsortium Transnational Bhd. The former Proton boss was called upon by the Government in 1996 to revive the ailing public transport company; Datuk Shahril Shamsuddin of Sapura Group, which has interests in communications, information technology, and oil and gas;
4. Datuk Mohamed Azman Yahya, director of Khazanah, and founder and group chief executive of outsourcing firm Symphony House Bhd. He is also the ex-CEO of Pengurusan Danaharta Bhd; and
5. Dr Gan Wee Beng, the executive director of CIMB Group.

All above six have at one point or other played a significant advisory role in government agencies and strategic sectors. Some are still at it.

6. Datuk Seri Jamaludin Jarjis (Rompin MP and Pekan-born), Datuk Seri Shafie Apdal (National Unity, Culture, Arts and Heritage Minister), and
7. Datuk Seri Ahmad Hamidi and Datuk Seri Mohamed Nazri Abdul Aziz (both Ministers in the Prime Minister’s Department). These are the chaps in his inner circle as they go back a long way.
8. Two professional managers who have performed well in the institutions on Najib’s watch may also be poised for bigger things. They are Felda Holdings Bhd CEO Datuk Bakke Salleh and Lembaga Tabung Angkatan Tentera chief Tan Sri Lodin Wok Kamarudin. They have performed very well and are admirable managers. There may be bigger things in store for them.
Posted by CH Tan at 4:32 下午 没有评论: 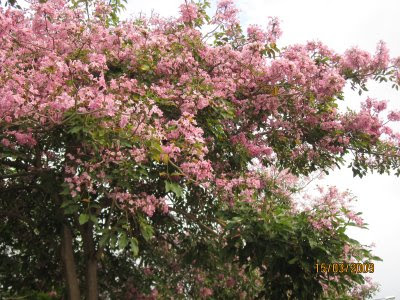 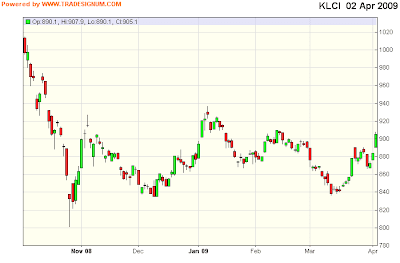 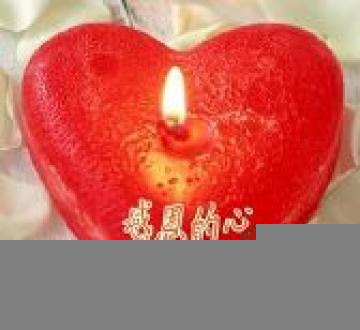 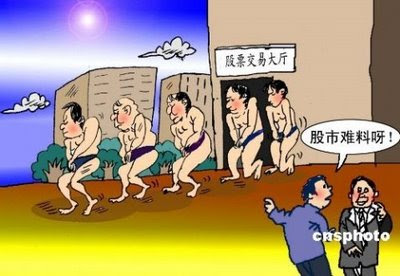