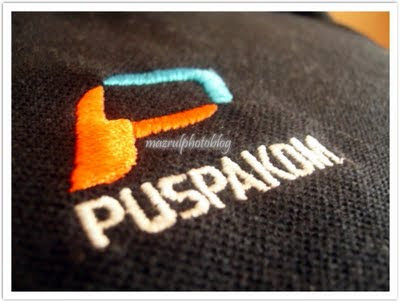 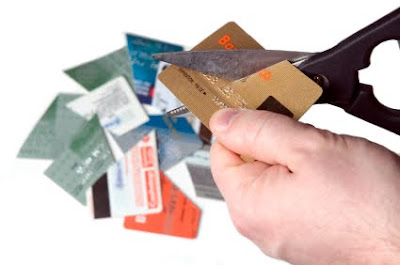 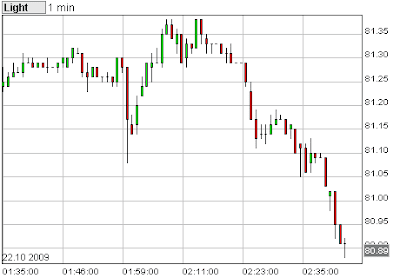 Pengurusan Aset Air Bhd (PAAB) is believed to have commenced a due diligence exercise on Selangor water assets last week, signalling progress is underway for the state’s deadlocked water industry restructuring, sources say. It is understood that accounting firm BDO Binder Malaysia has been roped in to assist in the number crunching and that the decision to commence the due diligence follows a fruitful meeting between Minister Datuk Peter Chin Fah Kui with PAAB and the water concessionaires early this month. It is understood that PAAB has a working target to get all the water concessionaires to agree on terms and ink a salient agreement by year-end, leaving it with less than three months to sort out matters. The source continued that the agreement will likely entail PAAB taking over the assets and liabilities of the four water
concessionaires without equity participation. (The Edge Weekly)


Another theme park will be built in Nusajaya to boost tourism and attract more investors to Iskandar Malaysia. To be located near Puteri Harbour in Kota Iskandar, the new Johor State Administrative Centre, the 5,574.18 square metre indoor theme park would have various types of games for children above 10 years of age. Johor Menteri Besar Datuk Abdul Ghani,
who is also the co-chairman of Iskandar Malaysia confirmed that the joint-venture memoranda had recently been signed by Nusajaya mater developer UEM Land Sdn Bhd with several foreign companies to develop the theme park, construction of which was expected to start early next year. He, however, did not say how long the construction would take and the cost involved. (Financial Daily)

Top Glove Corp Bhd’s potential merger and acquisition (M&A) targets are most likely to be Malaysian entities and any such exercises will only be carried out at low and attractive prices, its Managing Director KM Lee said. They will be financed via international funds, helped by its net cash position of some RM176m. Organic growth and M&As are expected to be key highlights of Top Glove’s intention to retain its supremacy in the international glove manufacturing sector. It aims to increase its present global market share of 22% to 30% by 2012. (Financial Daily)
Posted by CH Tan at 10:12 上午 没有评论: 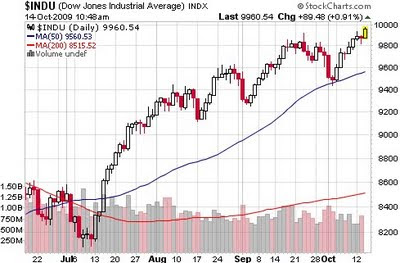 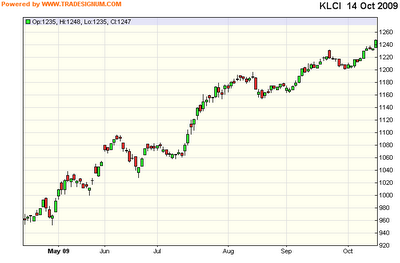 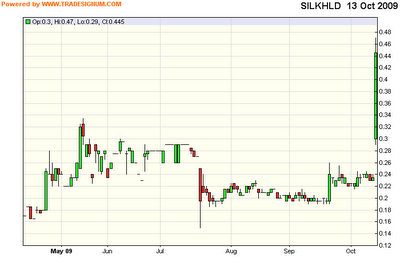 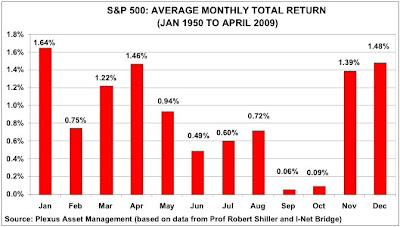